Blog: Gender in the Healthcare Industry: What, if any, are the implications? 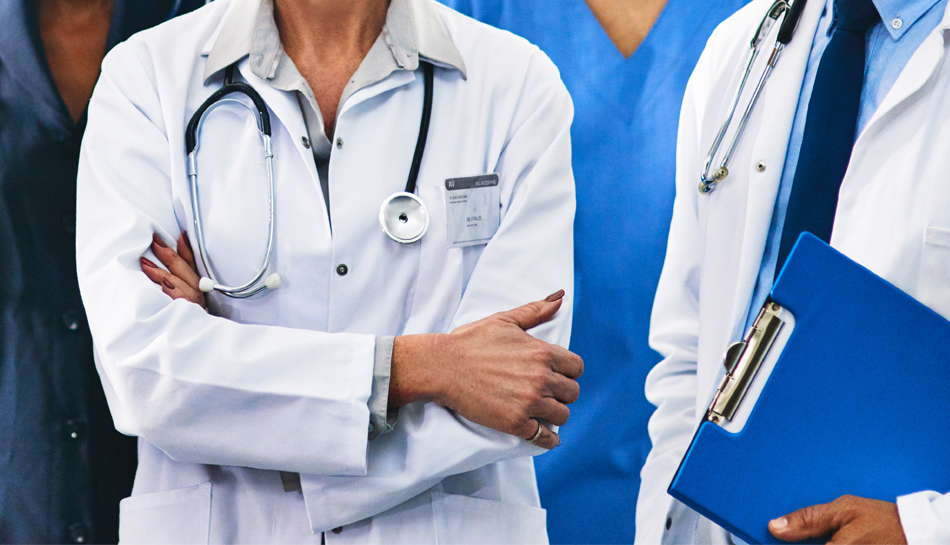 Gender in the Healthcare Industry: What, if any, are the implications?

Gender bias and its implications for both professionals and patients are frequently debated in healthcare circles, and numerous studies appear to confirm its existence. Gender bias, by definition, is a prejudice that favours one gender over another, however identification is often difficult, given that the impact of gender bias is often very subjective.

In a recent survey we asked 6,375 HCPs and 2,116 patients across the USA and Europe whether they felt their gender had an impact on their experience with healthcare, as an employee or as a patient, and if so, how.

Interestingly, for the HCPs who had been negatively impacted, most identified with suffering in terms of workplace respect.

Whilst over half of the respondents felt that their experience had not been impacted by their gender, 15% felt it had been negatively impacted, and 12% felt it had been positively impacted. Perhaps most interesting is that almost one-fifth of the patients asked were not sure if their healthcare experience had been impacted by their gender, indicating that gender bias awareness in healthcare amongst patients is not as evolved as with HCPs in terms of the implications of gender bias, whether beneficial or not.

For the respondents that felt their healthcare experience had been negatively impacted by their gender, we asked them where they’d seen most impact. The three most popular responses all referred to services received:

Conclusion: Ultimately, of the HCPs asked, 39% felt their career had been impacted, whether negatively or positively, and 27% of patients surveyed felt that their experience with healthcare had been impacted by their gender, confirming that gender bias is prevalent amongst the survey respondents.

If you’re interested in learning more about our gender and healthcare study, download the infographic, or get in touch.

Interested in learning more about our gender and healthcare study?